Windover Construction and the Use of Mixed Reality to Build 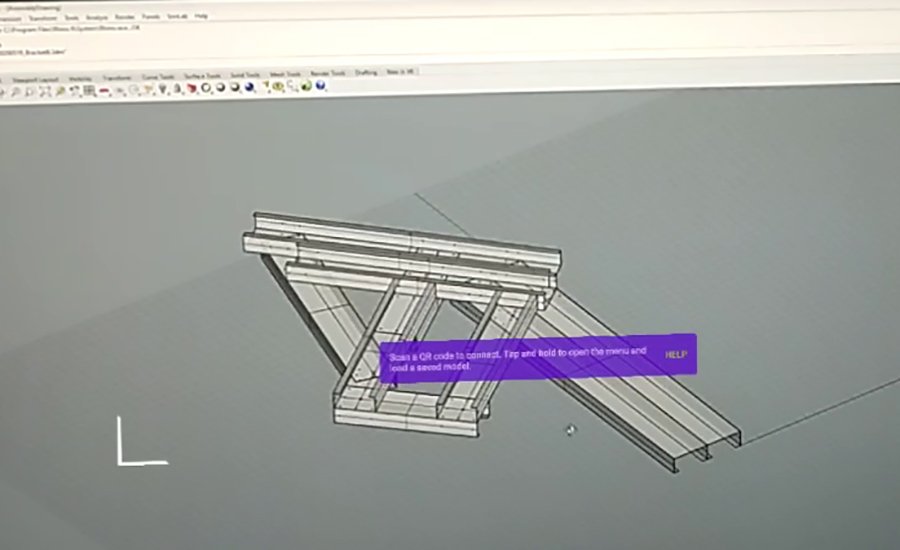 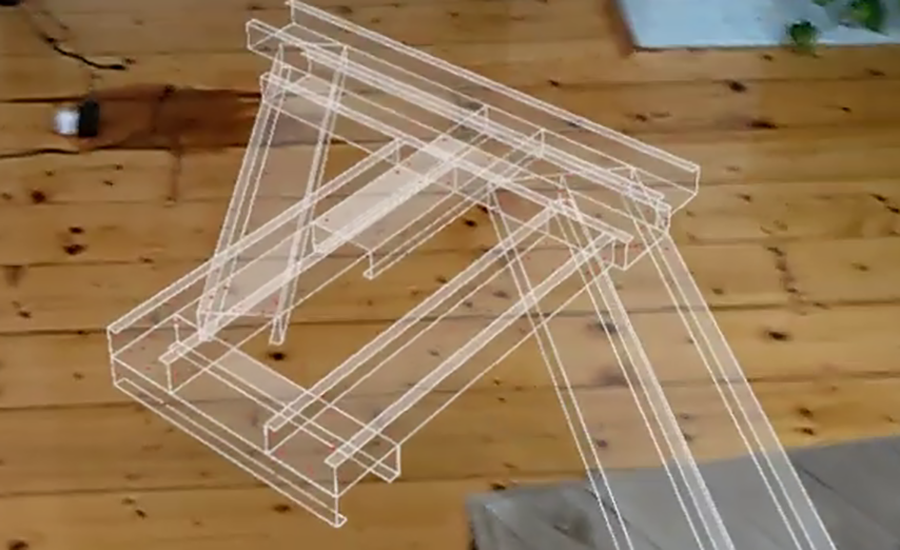 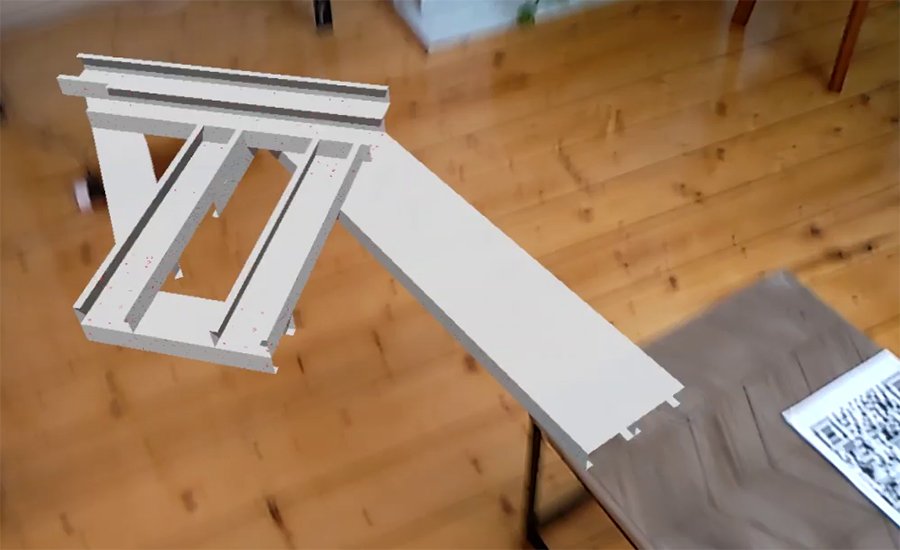 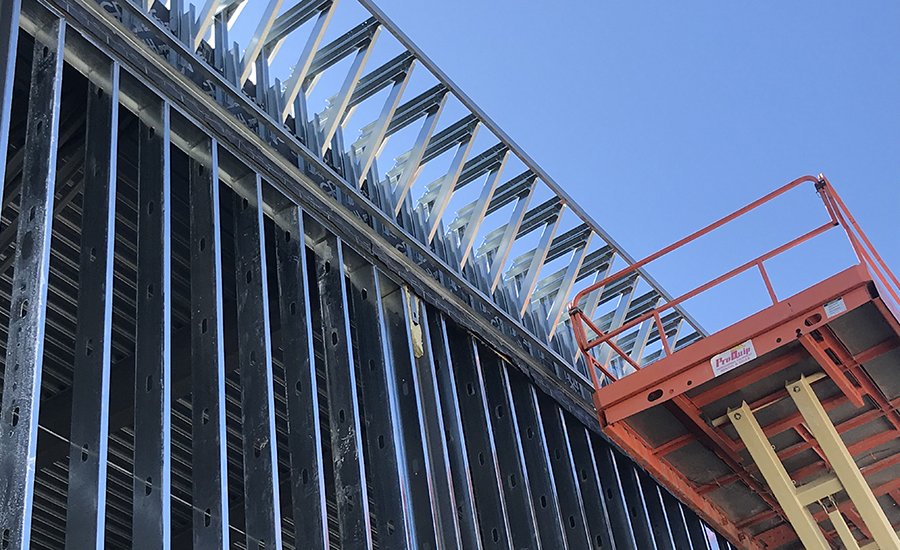 When Windover Construction used cutting-edge technology to expedite truss production and installation on a multi-million-dollar project, Howick was part of the action. Testing of prefabrication with mixed reality was completed at the Autodesk Technology Center in Boston.

In a pioneering move, the United States company engaged a method that combined 3D modeling with prefabrication and augmented reality to speed up truss production and installation. The Howick X-TENDA 3600 system was a key player in the project, which was for the construction of a Fuller Mixed-Use Venture Development (FMUV) in Gloucester, Massachusetts.

Windover Construction combined BIM data with the X-TENDA 3600 to digitally prefabricate 935 trusses made from cold-formed steel. This was achieved in 15 hours only. Workers then used augmented reality Fologram goggles to assemble the trusses onsite. Windover’s novel approach of using cutting-edge mixed reality enabled the trusses to be assembled in three days – as opposed to seven days had conventional methods been used. The client got to enjoy significant time savings and up to 70 percent in cost savings (that’s about US $90,000). That, plus the highest levels of quality, precision and sustainability.

The FMUV project is a prime example of what can be achieved by using today’s technology with tomorrow’s vision, says Windover Construction VDC & Technology Vice President Amr Raafat.*

“Combining BIM, Howick automated construction solution and mixed reality transforms the way we build towards a more efficient and safe process,” he says.

Windover Construction is committed to building great things with great people, and Howick is part of that picture.

*Amr won a prestigious (Autodesk) Innovator of the Year 2019 award.

Windover Construction and the project

Boston-based Windover Construction is a company with a focus on creating state-of-the-art academic, nonprofit, commercial, modular prefabs and living spaces.

Windover Construction prides itself on being on the leading edge of technology and innovation.

The X-TENDA 3600 is a new telescopic light steel framing system used in this instance to prefabricate truss components. Its true ground-breaking innovation though is its unique capability to produce extendable panels for interior walls and ceilings.

Operating with BIM architecture software the X-TENDA 3600 receives data from our partnered CAD framing software. It then manufactures and labels all components ready for easy assembly.

The X-TENDA 3600 creates complete frames that can be adjustable in any direction. You get framing that can be pre-assembled, compressed for easy maneuver, then quickly expanded and adjusted onsite, giving you a precise fit every time. It dramatically reduces your installation times.