Vertex Systems – from zero to hero in the CAD software world

Eons ago they were mistaken for entertainers. There is no such identity crisis these days, as Vertex Systems is firmly on the map as a global provider of 3D CAD software solutions for design and manufacturing automation.

Hailing from Finland, Vertex has been doing remarkable things for nearly half a century. Amongst the success stories is a well-remembered quirky tale.

Mikael Piekkala - one of the founders - tells of the time he, and a business partner, were invited to present their product to a large architectural company in Southern Finland.

“When we got there, we found out that we had been asked to the company’s Christmas party – not as guests, but as entertainers,” he chuckles.

This was back in the early 1980s when many had no inkling about CAD systems. Plus - says the company’s current CEO Reijo Havonen - not so many believed that 3D CAD could be developed in Finland.

There was a “lack of a market for design software, combined with a general mistrust for Finnish products. The assumption was that any CAD program worth its salt would be American in origin.”

Given the company’s standing today, it is hard to believe Vertex Systems ever experienced “credibility” issues. The success of Vertex speaks for itself.

It is also a long time since Vertex’s founders worked out of a cellar. As well as their office in Finland, they also set up shop in England in 2004 – a move that led to significant business growth. At the time, Britain’s building industry was going through a remarkable change. Modular building was rapidly gaining ground, and Vertex provided the right tools for customers aiming to automate their production chain and develop solutions with effective planning systems.

The dedicated UK office and support centre led to unprecedented interest from within the UK and Europe. It also proved to be a springboard into world-wide markets, establishing Vertex globally.

Over 18,000 Vertex licenses have now been delivered worldwide. Throughout its history, Vertex has made it a mission to respond to customers’ needs. The company’s principle is “if we don’t have it, we’ll make it.” Several different applications have been created, with customers valuing the ease of doing business, and the productivity and service they receive.

Mikael recounts how creating software for personal computers in those days was challenging. The company’s first computer, an HP45, was acquired in 1978 at a cost equating to three years’ worth of a fairly high salary. This significant investment launched the company’s structural design software development. It also created a good relationship with Hewlett-Packard, and this proved to be pivotal.  A plant producing prefabricated houses was needed to programme house design software. The Hewlett-Packard team connected them - the rest is, as the saying goes, history!

“That house design software was a success. It got us up out of the cellar in 1983,” Mikael reminisces.

In 1984 a CAD and information management system was born. Called Vertex, it was the foundation on which new programmes started to be built. Over the next few years, the CAD market started to grow, and Lujuustekniikka increased its turnover significantly, leading the company to build its own premises.

During the 1990s economic slump, they beavered at product development. As the economy recovered, companies started to invest in software purchases delayed during the slump. The Lujuustekniikka team was ready, with a mature, versatile product.

In 1996, inspired by the triumphs of its flagship product, the company was renamed Vertex Systems Oy.

In 2005, co-founder Mikael Piekkala passed the CEO reins over to Reijo Havonen. Mikael remains a director of the company that has exceeded his dreams. 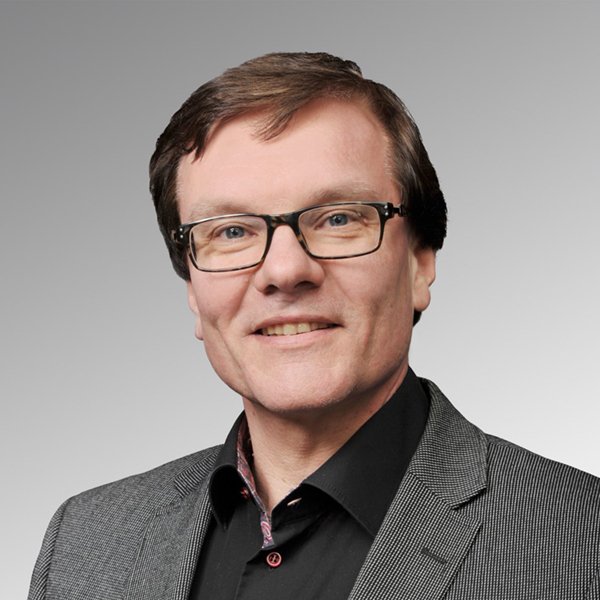 Howick works in collaboration with companies in different parts of the world and is proud to say Vertex is one of them.

In 2005 Vertex created a first transfer file for profile data from Vertex to a Howick roll-forming machine. The two companies worked together initially on customers in the UK and have developed and refined their offering ever since. In actual fact, the two companies literally worked together closely, with offices only a few minutes away from each other in the UK. 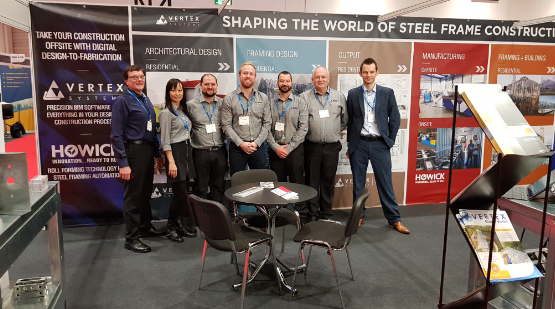 Howick and Vertex team at a UK tradeshow

What started as a team of four is now over 100 highly innovative and creative professionals with skills ranging across construction, mechanical, electrical and software engineering.

“One of our biggest things, always, has been that we work really closely with our customers and truly understand their businesses. We have a very strong “let’s do it” together attitude and low hierarchy – everyone is expected to contribute to ideas and activities,” Reijo says.

“Our work culture is quite like the Kiwi one – another reason it has been easy work together with Howick.”

Mikael Piekkala: “An entrepreneur cannot obsess about tomorrow.  If you thoroughly weigh up every possible calamity, you may never do anything else. Intuition and inspiration are the most important elements in decision making.”

“Another key to our company’s success was finding employees who are real experts. Only hire people with brains.”

Reijo Havonen: “Vertex has always been ahead of its time. Since 1984 we have stressed the significance of comprehensive solutions.”

“Business knowledge and understanding of clients’ businesses are Vertex’s strength. Plus, the significance of service is emphasised continuously.”

“Innovation and reliability will continue to be characteristics of our service.” 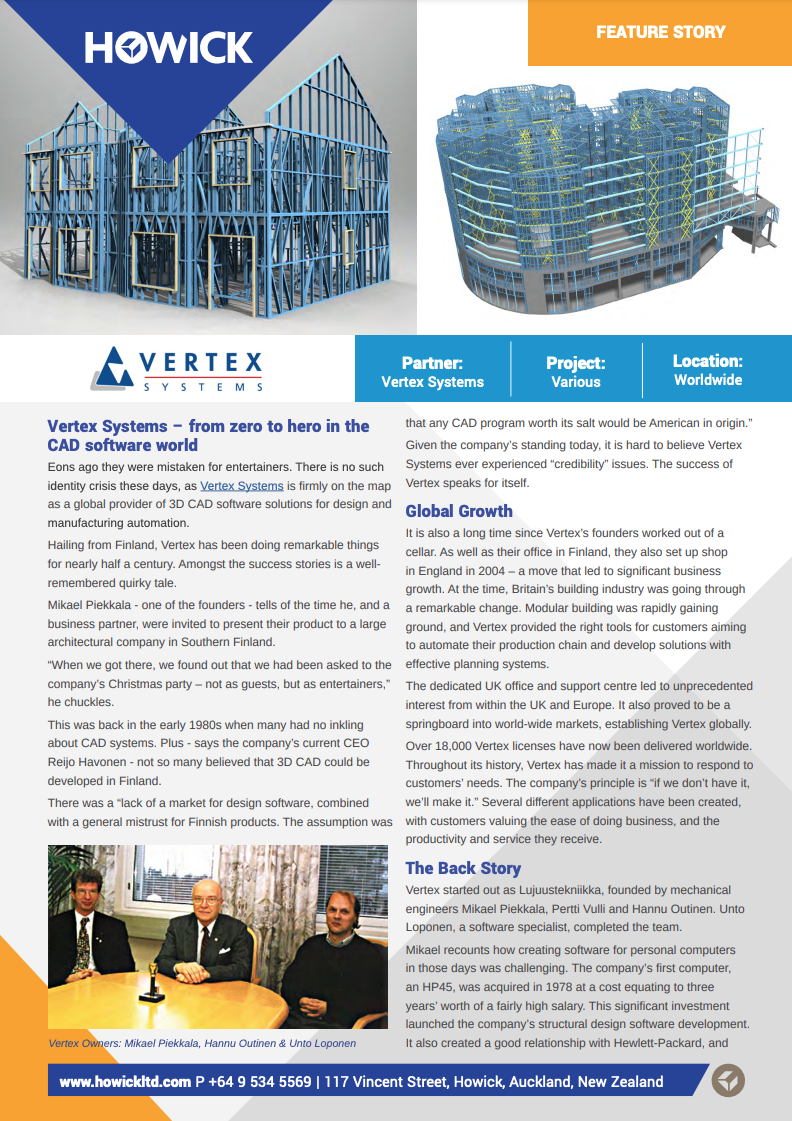